I moved my blog from Tumblr to Jekyll

home office in da sun what could be a better 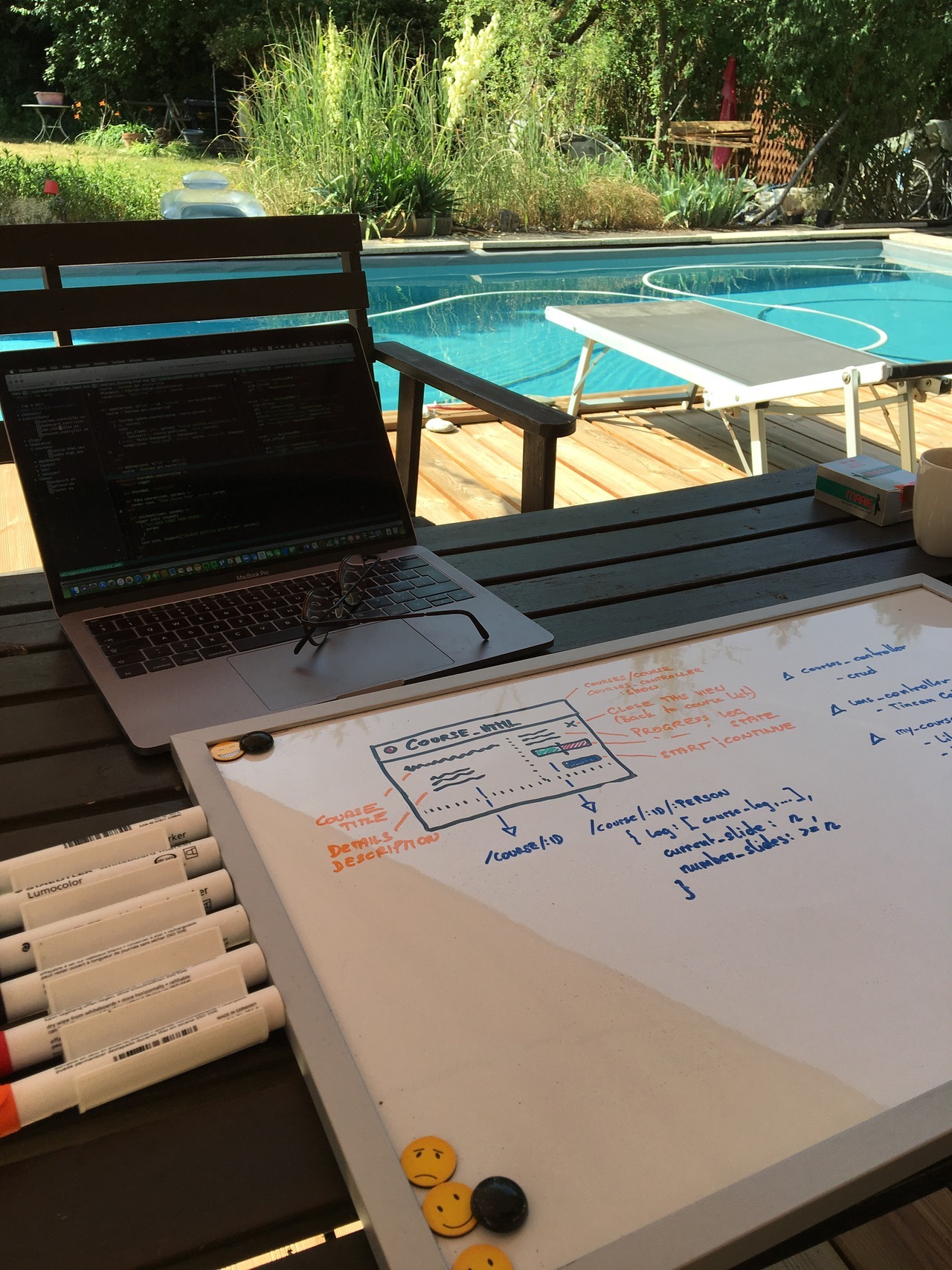 Home office in da sun, what could be a better place to work.

“Visual Studio is one of the single largest pieces of software in the world,” he (Chris Granger, a software developer who worked as a lead at Microsoft on Visual Studio) said. “It’s over 55 million lines of code. And one of the things that I found out in this study is more than 98 percent of it is completely irrelevant. All this work had been put into this thing, but it missed the fundamental problems that people faced.

meet me at mongodblocal munich get insight into

Meet Me At MongoDB.local Munich